Info: After tracking the lives of thousands of people from birth to midlife, four of the world’s preeminent psychologists reveal what they have learned about how humans develop.

Does temperament in childhood predict adult personality? What role do parents play in shaping how a child matures? Is day care bad―or good―for children? Does adolescent delinquency forecast a life of crime? Do genes influence success in life? Is health in adulthood shaped by childhood experiences? In search of answers to these and similar questions, four leading psychologists have spent their careers studying thousands of people, observing them as they’ve grown up and grown older. The result is unprecedented insight into what makes each of us who we are.

In The Origins of You, Jay Belsky, Avshalom Caspi, Terrie Moffitt, and Richie Poulton share what they have learned about childhood, adolescence, and adulthood, about genes and parenting, and about vulnerability, resilience, and success. The evidence shows that human development is not subject to ironclad laws but instead is a matter of possibilities and probabilities―multiple forces that together determine the direction a life will take. A child’s early years do predict who they will become later in life, but they do so imperfectly. For example, genes and troubled families both play a role in violent male behavior, and, though health and heredity sometimes go hand in hand, childhood adversity and severe bullying in adolescence can affect even physical well-being in midlife.

Painstaking and revelatory, the discoveries in The Origins of You promise to help schools, parents, and all people foster well-being and ameliorate or prevent developmental problems. 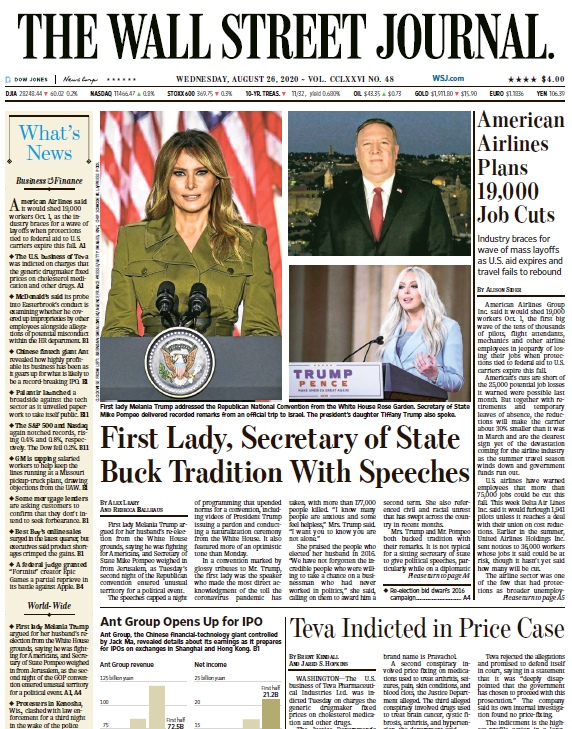 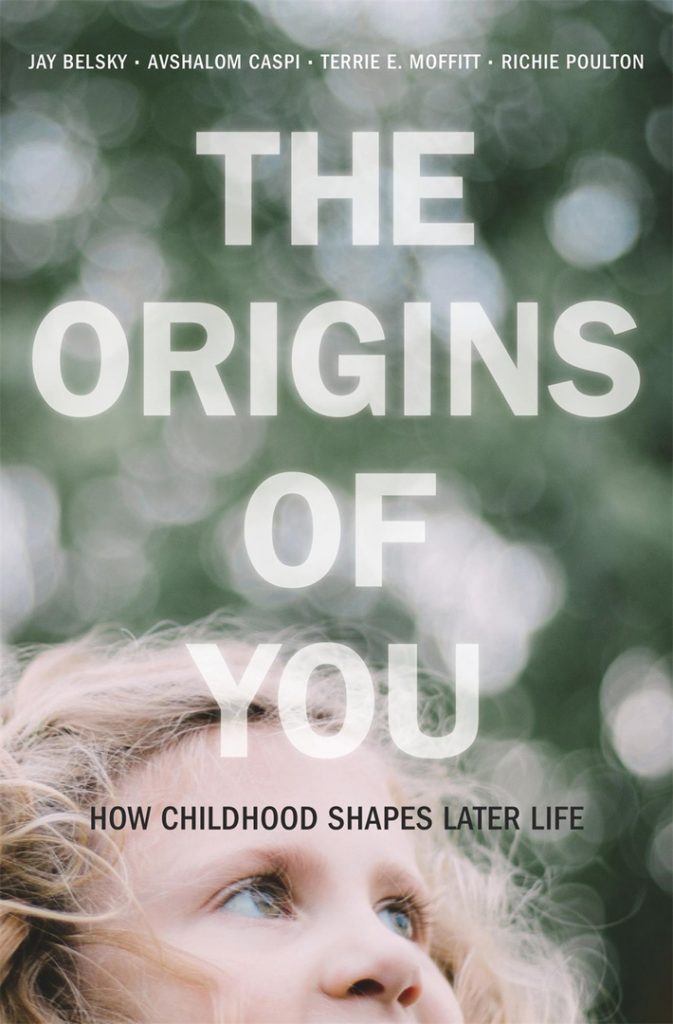