Info: Looking at the island of Palm Beach today, with its unmatched mansions, tony shops, and pristine beaches, one is hard pressed to visualize the dense tangle of Palmetto brush and mangroves that it was when visionary entrepreneur and railroad tycoon Henry Flagler first arrived there in April 1893. Trusting his remarkable instincts, within less than a year he had built the Royal Poinciana Hotel, and two years later what was to become the legendary Breakers―instantly establishing the island as the preferred destination for those who could afford it. Over the next 125 years, Palm Beach has become synonymous with exclusivity―especially its most famous residence, “Mar-a-Lago.” As Les Standiford relates, “the high walls of Mar-a-Lago and other manses like it were seemingly designed to contain scandal within as much as keep intruders out.”
With the authority and narrative prose style that has gained Standiford’s work widespread acclaim, Palm Beach, Mar-a-Lago, and the Rise of America’s Xanadu tells the history of this fabled landscape intertwined with the colorful lives of its famous protagonists. Flagler’s own marriages to Ida Alice Shourds and Mary Lily Kenan perhaps initiated the dramas to come. While sewing machine heir Paris Singer and architect Addison Mizner created the “Mediterranean look” of Palm Beach in the 1910s, inspiring the building of such modern day palaces as Eva and Ed Stotesbury’s “El Mirasol,” the centerpiece of Palm Beach became the fever dream of Marjorie Merriweather Post and her equally wealthy husband E. F. Hutton, for whom Ziegfeld Follies designer Joseph Urban built “Mar-a-Lago” in 1927. Marjorie “ruled” social Palm Beach through two other marriages and for years on her own until her death in 1973. The fate of her mansion threatened to tear apart the very fabric of the town until Donald Trump acquired it in 1985.

Les Standiford brings alive a fabled place and the characters―the rich, famous and infamous alike―who have been drawn inexorably to it. 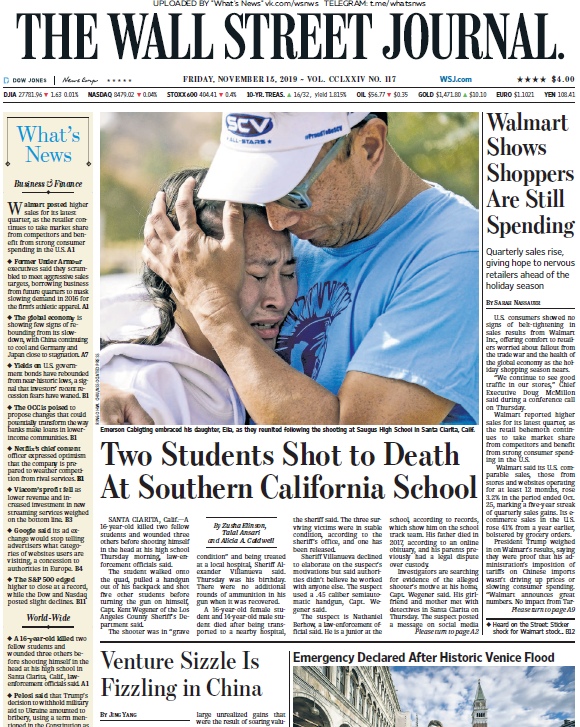