The Pulitzer Prize for Biography or Autobiography – 2019

Jeffrey C. Stewart – The New Negro: The Life of Alain Locke
Plot: A tiny, fastidiously dressed man emerged from Black Philadelphia around the turn of the century to mentor a generation of young artists including Langston Hughes, Zora Neale Hurston, and Jacob Lawrence and call them the New Negro — the creative African Americans whose art, literature, music, and drama would inspire Black people to greatness.

In The New Negro: The Life of Alain Locke, Jeffrey C. Stewart offers the definitive biography of the father of the Harlem Renaissance, based on the extant primary sources of his life and on interviews with those who knew him personally. He narrates the education of Locke, including his becoming the first African American Rhodes Scholar and earning a PhD in philosophy at Harvard University, and his long career as a professor at Howard University. Locke also received a cosmopolitan, aesthetic education through his travels in continental Europe, where he came to appreciate the beauty of art and experienced a freedom unknown to him in the United States. And yet he became most closely associated with the flowering of Black culture in Jazz Age America and his promotion of the literary and artistic work of African Americans as the quintessential creations of American modernism. In the process he looked to Africa to find the proud and beautiful roots of the race. Shifting the discussion of race from politics and economics to the arts, he helped establish the idea that Black urban communities could be crucibles of creativity. Stewart explores both Locke’s professional and private life, including his relationships with his mother, his friends, and his white patrons, as well as his lifelong search for love as a gay man.

Stewart’s thought-provoking biography recreates the worlds of this illustrious, enigmatic man who, in promoting the cultural heritage of Black people, became — in the process — a New Negro himself.

Caroline Weber – Proust’s Duchess: How Three Celebrated Women Captured the Imagination of Fin-de-Siècle Paris
Plot: From the author of the acclaimed Queen of Fashion–a brilliant look at the glittering world of turn-of-the-century Paris through the first in-depth study of the three women Proust used to create his supreme fictional character, the Duchesse de Guermantes.

Genevieve Halevy Bizet Straus; Laure de Sade, Comtesse de Adheaume de Chevigne; and Elisabeth de Riquet de Caraman-Chimay, the Comtesse Greffuhle–these were the three superstars of fin-de-siecle Parisian high society who, as Caroline Weber says, « transformed themselves, and were transformed by those around them, into living legends: paragons of elegance, nobility, and style. » All well but unhappily married, these women sought freedom and fulfillment by reinventing themselves, between the 1870s and 1890s, as icons. At their fabled salons, they inspired the creativity of several generations of writers, visual artists, composers, designers, and journalists. Against a rich historical backdrop, Weber takes the reader into these women’s daily lives of masked balls, hunts, dinners, court visits, nights at the opera or theater. But we see as well the loneliness, rigid social rules, and loveless, arranged marriages that constricted these women’s lives. Proust, as a twenty-year-old law student in 1892, would worship them from afar, and later meet them and create his celebrated composite character for The Remembrance of Things Past.

In this epic biography of Edward Lansdale (1908– 1987), the man said to be the fictional model for Graham Greene’s The Quiet American, best-selling historian Max Boot demonstrates how Lansdale pioneered a “hearts and mind” diplomacy, first in the Philippines, then in Vietnam. It was a visionary policy that, as Boot reveals, was ultimately crushed by America’s giant military bureaucracy, steered by elitist generals and blueblood diplomats who favored troop build-ups and napalm bombs over winning the trust of the people. Through dozens of interviews and access to neverbefore-seen documents―including long-hidden love letters―Boot recasts this cautionary American story, tracing the bold rise and the crashing fall of the roguish “T. E. Lawrence of Asia” from the battle of Dien Bien Phu to the humiliating American evacuation in 1975. Bringing a tragic complexity to this so-called “ugly American,” this “engrossing biography” (Karl Marlantes) rescues Lansdale from historical ignominy and suggests that Vietnam could have been different had we only listened. With reverberations that continue to play out in Iraq and Afghanistan, The Road Not Taken is a biography of profound historical consequence. 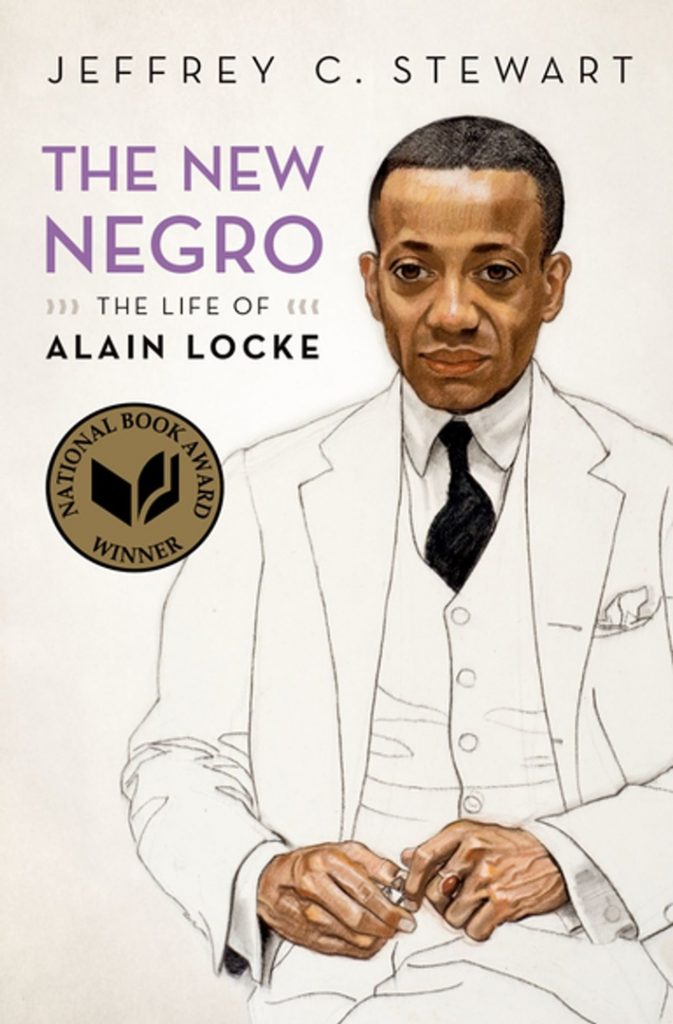 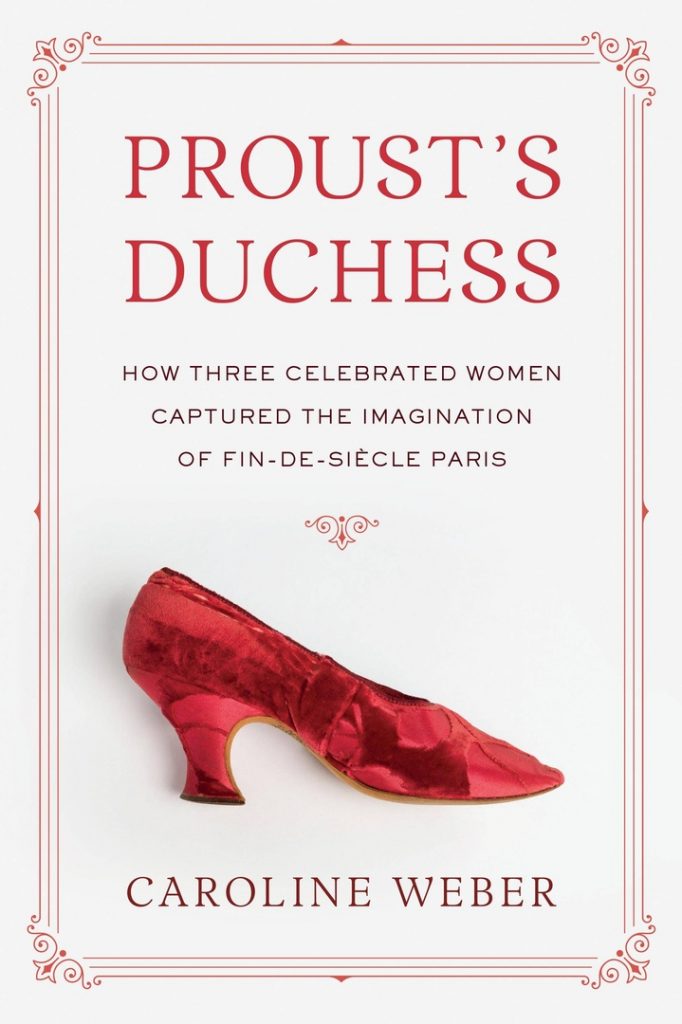 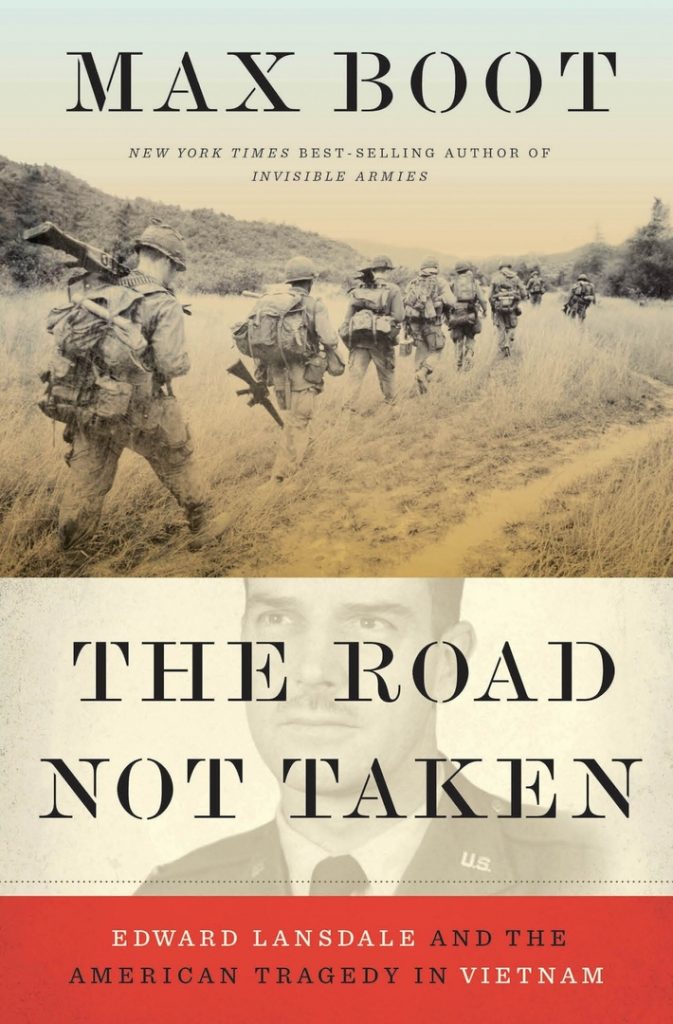