Info: The Little Prince, first published in April 1943, is a novella, the most famous work of French aristocrat, writer, poet, and pioneering aviator Antoine de Saint-Exupéry.

The novella has been voted the best book of the 20th century in France. Translated into 300 languages and dialects, selling nearly two million copies annually, and with year-to-date sales of over 140 million copies worldwide, it has become one of the best-selling and most translated books ever published.

After the outbreak of the Second World War, Saint-Exupéry escaped to North America. Despite personal upheavals and failing health, he produced almost half of the writings for which he would be remembered, including a tender tale of loneliness, friendship, love, and loss, in the form of a young prince visiting Earth. An earlier memoir by the author had recounted his aviation experiences in the Sahara Desert, and he is thought to have drawn on those same experiences in The Little Prince. 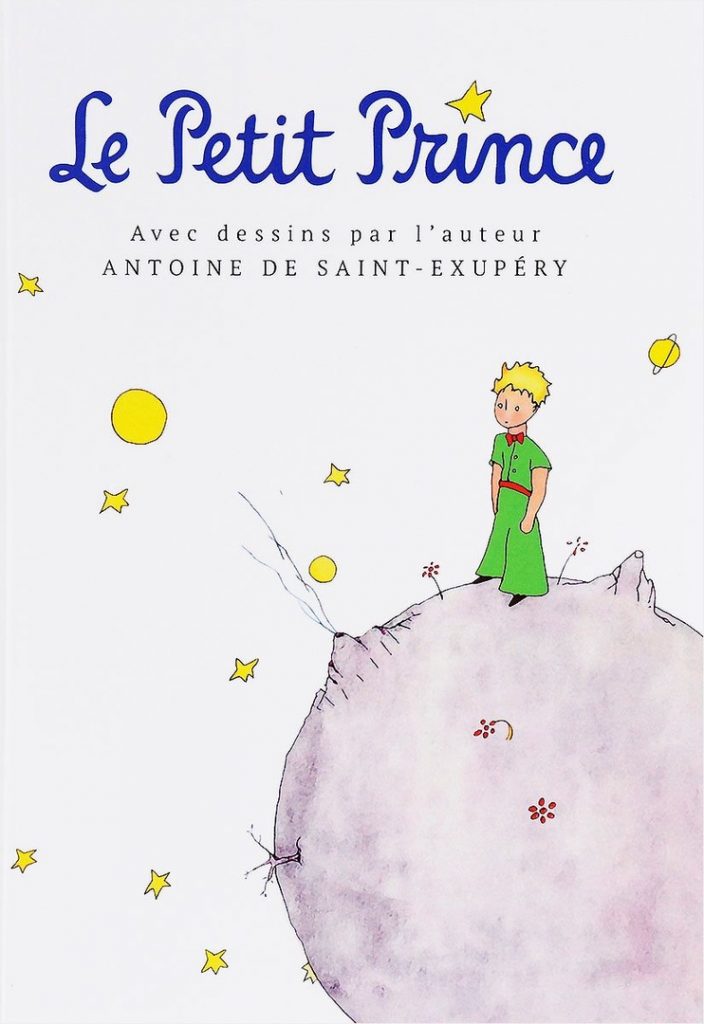 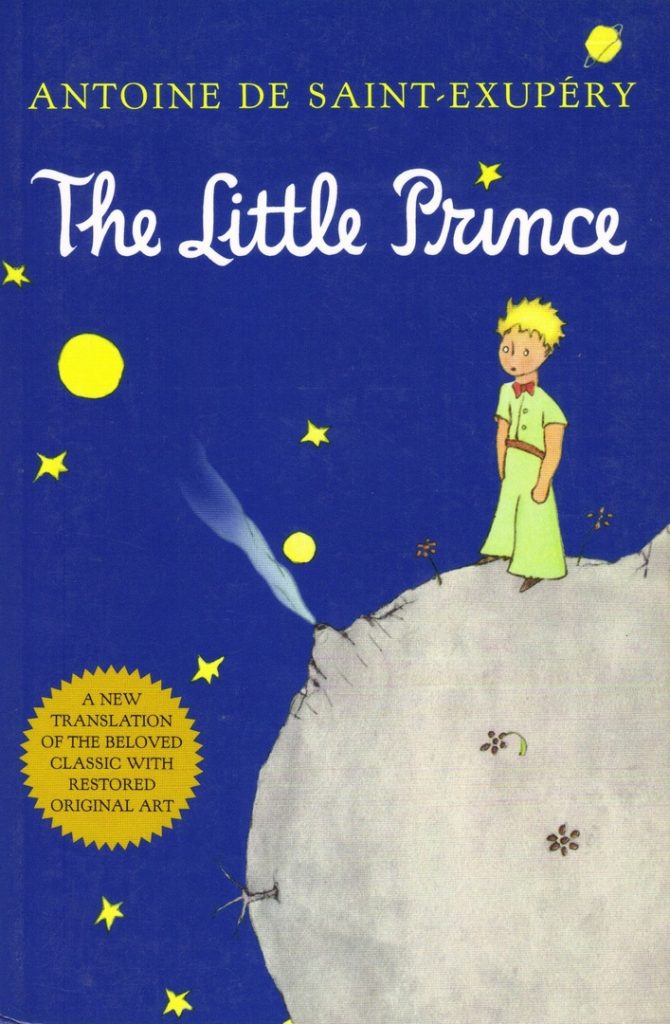 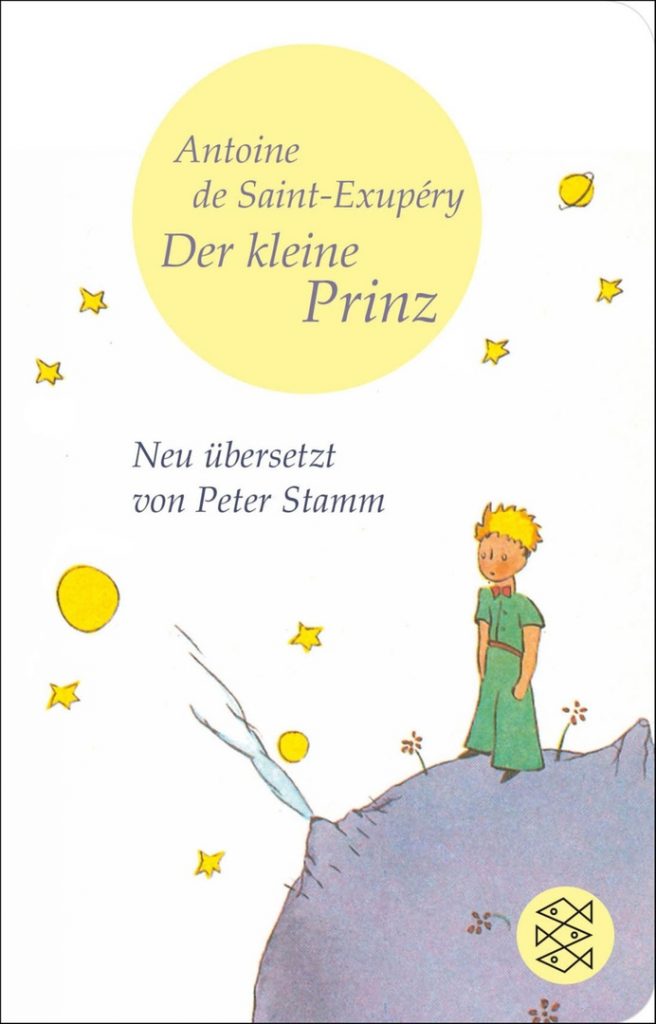 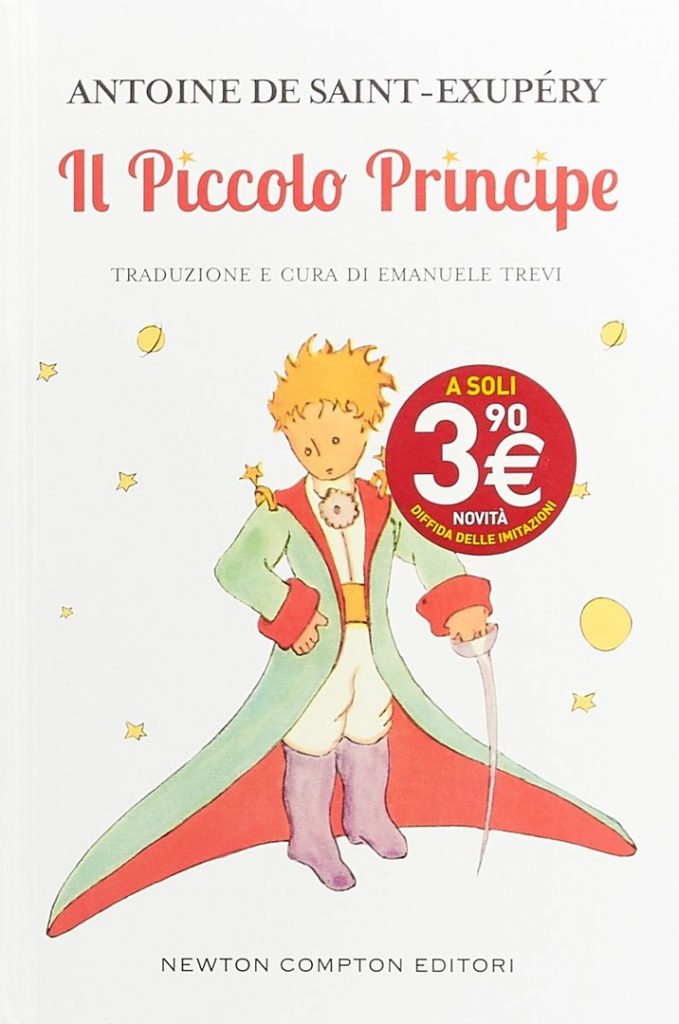 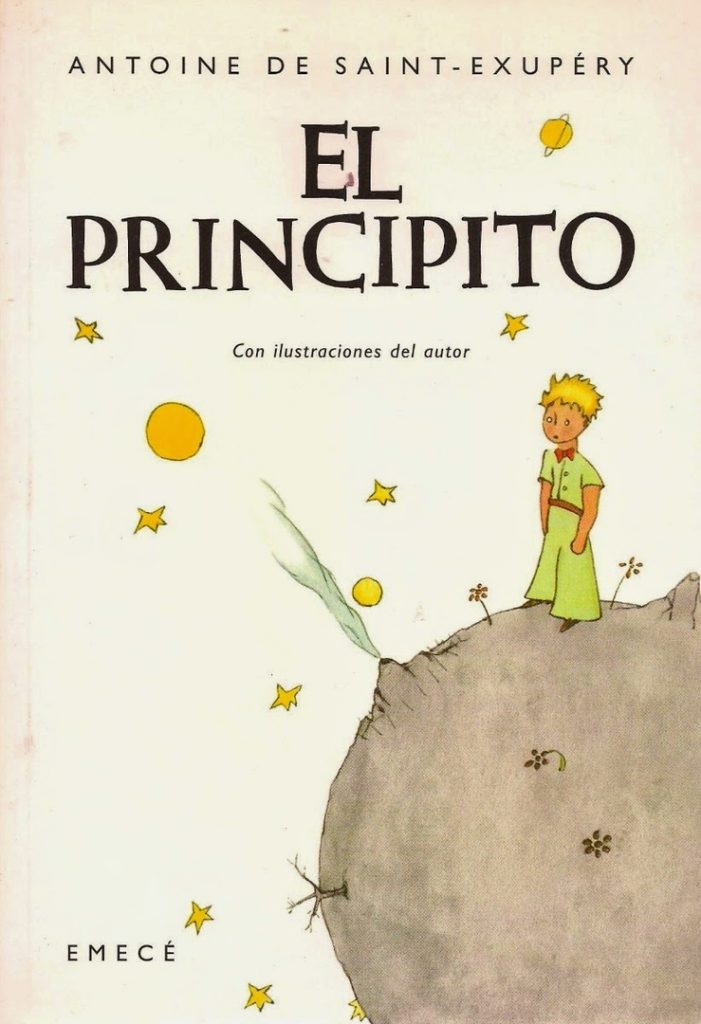